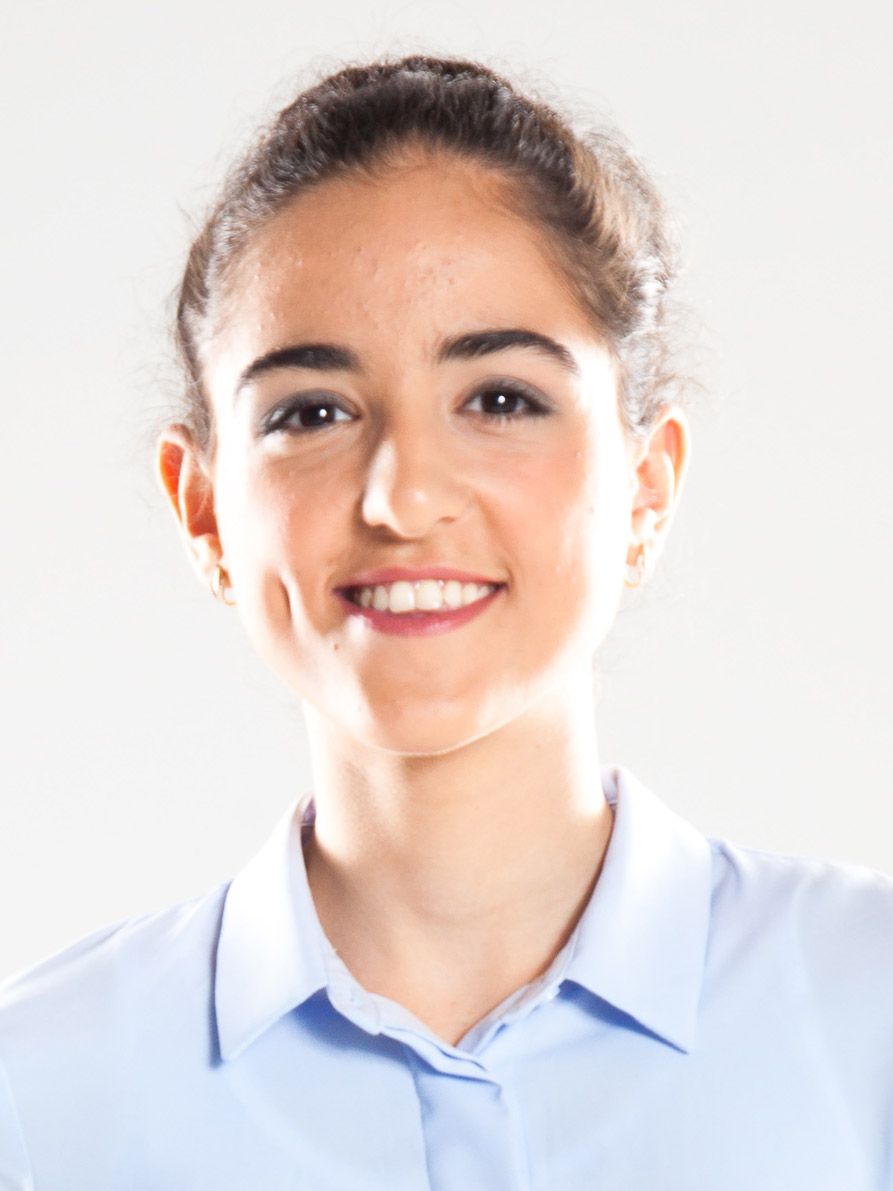 I was born in Serbia, but moved to Austria as a child. Later on, completed school in Styria and in Vienna. The last school I went to was a commercial academy. Subsequently, I began my apprenticeship as an attorney assistant. While doing so, I am in charge of the daily contact with clients, courts and public authorities. Moreover, I can show my strengths in socially challenging situations as well as in translations between German, English, Goranish, Bosnian und Serbian language.

In my free time I like to read and listen to music a lot.

Here you can find us